All pictures of my trip to Jordan are online now.

The black and white exposures are online at http://www.ralf-kayser-photo.com/albums/jordan-black-and-white/

Colour pictures you will find at http://ralf-kayser-photo.com/albums/jordan-colour/ 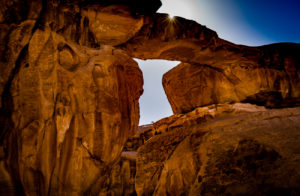 Jordan is a country located in the Middle East, known for its rich history, culture, and natural beauty. It is a popular destination for tourists who want to explore its many ancient sites, deserts, and natural wonders.

Some popular things to see and do in Jordan include:

Jordan is also known for its delicious local cuisine, such as the famous mansaf, a traditional Bedouin dish made of lamb, yogurt and rice, and the falafel, a popular street food made of ground chickpeas mixed with spices.

I recommend you to check the official website of the Jordan’s Tourist board or the Ministry of Tourism for the most up-to-date information before planning your visit.

photographs of the world